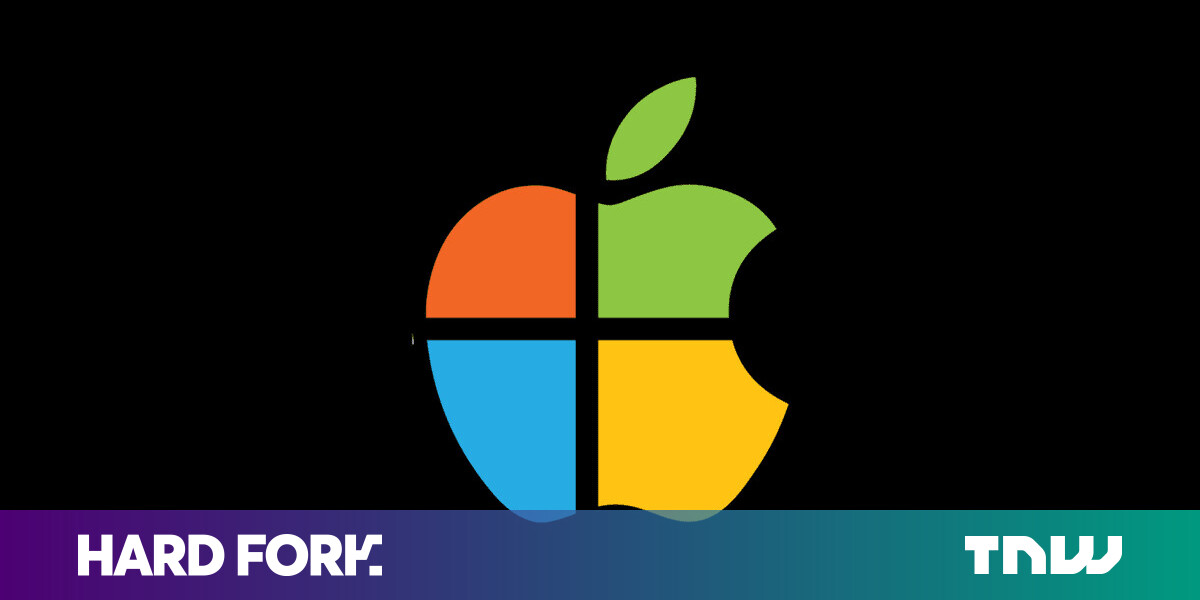 Back in 1997, Apple wasn’t as shiny as we know it today. It was actually a little bit rotten. It was the year they asked Steve Jobs to return to save the company, as it was struggling to keep up with the competition, Microsoft in particular. In just two years, its sales had fallen from $11 billion to just $7 billion.

To survive, the company had to determine what its core assets were, where it was most relevant, and what it should focus on more. And it had to forge new partnerships, even if that meant cutting a deal with the ‘devil.’ And so, in that year, out of all companies, it was its biggest competitor Microsoft that threw out a lifeline.

A $150 million share buy-in lifeline to be exact. On top of that, Bill Gates and Steve Jobs agreed on a broad patent cross-licensing agreement where Microsoft would support Microsoft Office on the Mac for five years, and Apple would make Internet Explorer the default browser on the Mac. Jobs framed it as follows: “We have to let go of this notion that for Apple to win, Microsoft has to lose.”

Now Microsoft wasn’t acting out of altruism. With this much needed cash injection, it was trying to soothe concerns around the company’s monopolistic position.

So, what ever happened to Microsoft’s $150 million worth of Apple shares?

Well, as of the terms of the deal, Microsoft had to hold on to the shares for at least three years. Then, in 2002, it started selling its Apple stock again, and got rid of its entire stake by the middle of 2003. In total, it netted Microsoft around $550 million. That’s a healthy 260% gain in just six years.

But what if Microsoft kept its Apple stock till today?

So there you have it. Microsoft’s $150 million would’ve been worth 850 times more today.