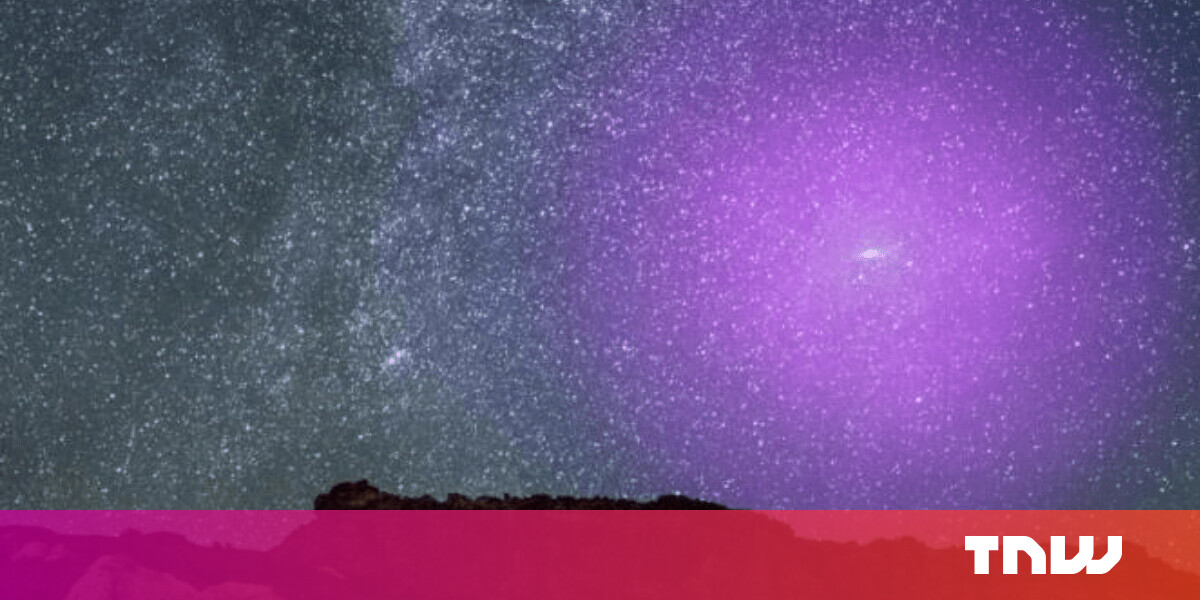 Astronomers set the sights of the Hubble Space Telescope’s Cosmic Origins Spectrograph (COS) on 43 quasars (highly-active galaxies) set behind the galactic halo, viewing light traveling through several regions of the cloud of plasma. Because the halo gives off just a small amount of electromagnetic radiation, studying light passing through the cloud makes it easier to study.

“Previously, there was very little information — only six quasars — within 1 million light-years of the galaxy. This new program provides much more information on this inner region of Andromeda’s halo,” explained co-investigator J. Christopher Howk of Notre Dame.

I was born walking, born in the nowhere between galaxies. ― Hannah Lillith Assadi, Sonora

Andromeda is the only galaxy close enough and large enough for astronomers to study using this method. And only one telescope was capable of carrying out the tasks required for Project AMIGA (Absorption Map of Ionized Gas in Andromeda) — The Hubble Space Telescope.

The Milky Way is also likely to have its own halo, similar to the one seen around Andromeda. However, it is challenging to study our own halo from within its structure. Smaller halos have been seen around other, more distant galaxies, but this is the most detailed study of such a galactic halo ever conducted.

In four billion years, the Andromeda Galaxy and the Milky Way will collide — and it’s already come by for a halo!

This article was originally published on The Cosmic Companion by James Maynard, founder and publisher of The Cosmic Companion. He is a New England native turned desert rat in Tucson, where he lives with his lovely wife, Nicole, and Max the Cat. You can read this original piece here.

Astronomy News with The Cosmic Companion is also available as a weekly podcast, carried on all major podcast providers. Tune in every Tuesday for updates on the latest astronomy news, and interviews with astronomers and other researchers working to uncover the nature of the Universe.