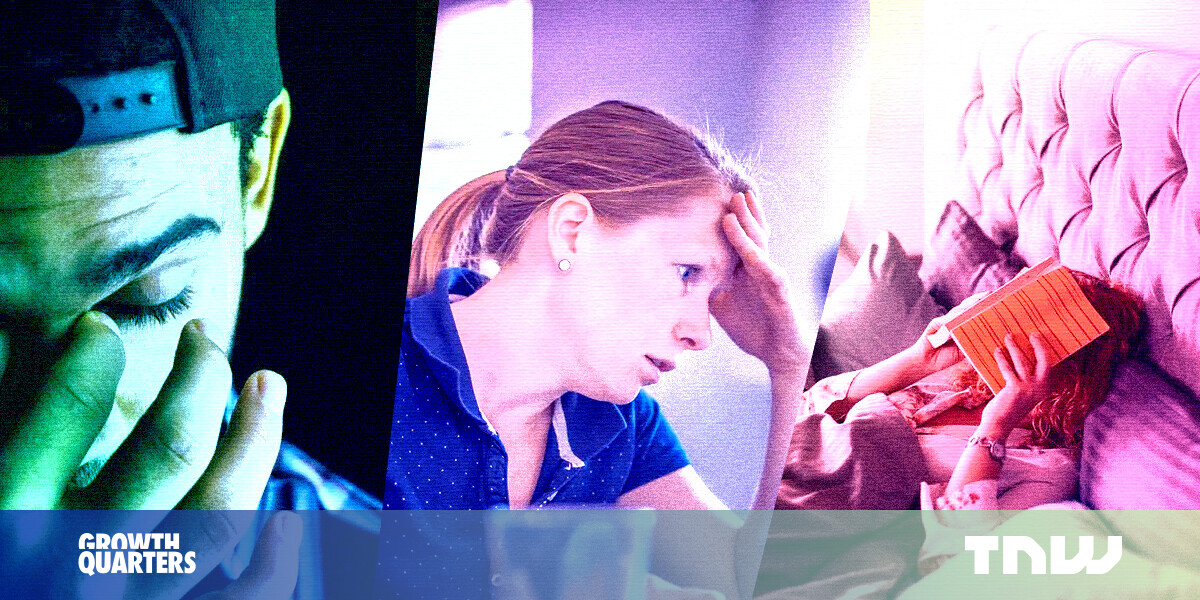 Working with a colleague you don’t like every day is pretty rough — but it turns out this problem doesn’t disappear if you ditch the office and start working remotely.

Even if you don’t share the same physical space, you’re still forced to communicate with said person on Slack, email, or both. What’s worse, the nuance of the real world doesn’t exist, and you’re likely struggling to contain yourself.

Sound familiar? If so, don’t worry because you’re not alone.

“Try as we might, we won’t like everyone and not everyone will like us. Even when we or they have done nothing wrong,” says Gethin Nadin, a psychologist and HR author.

[Read: 4 ridiculously easy ways you can be more eco-friendly]

“This can happen more often when we aren’t face to face with someone as it’s difficult to build a relationship through a screen,” he adds — and with most of us stuck working from home for at least the remainder of the year, it’s important to know how to act.

According to Nadin, dealing with difficult coworkers online boils down to four things:

1. Give your colleague the benefit of the doubt

When you don’t like someone, it’s easy to speculate on their motives, but trying to be positive about their actions will actually help you feel better about the situation.

It’s important to remember that 2020 has been challenging for most of us. Indeed, emotions are already strained, so try and be as kind as you can (or at least just bite your tongue for now).

Who hasn’t bad-mouthed a colleague? It’s so easy to do, right?

“Talking and moaning about other people at work might seem normal and sometimes fun, but be wary that it can hurt your reputation and chances at work,” Nadin says.

To avoid this, try and keep your feelings to yourself unless you really need to talk to someone — and if you do, confide in your friends outside of work.

Think about how what you say often says more about you than the actual person you’re discussing.

Nadin says that so much of life is how we feel about it and how we react to it.

It can be so hard to control our reactions and emotions, but it’s not impossible.

Don’t let negative emotions seep into your own headspace. If you do, you’ll only end up feeling even more unhappy.

4. Pick your battles with colleagues

Like in every relationship, you need to pick your battles and really think about what’s worth the argument.

“When you work with people, there’ll be lots of small things to argue about, so make sure you only bring up the things that are worth it,” Nadin says.

I mean, do you really want to have a fight about every single unfortunate comment? It’s exhausting — and let’s face it, you could save your energy for things that actually matter.

The truth is that you’ll come across people you don’t like or click with wherever you may go. It’s inevitable — so the trick is to learn to manage these feelings or emotions and more importantly to not let this affect your behaviour and quality of work.

Interested in the future of work? Then secure your free online tickets for TNW2020 and learn more.