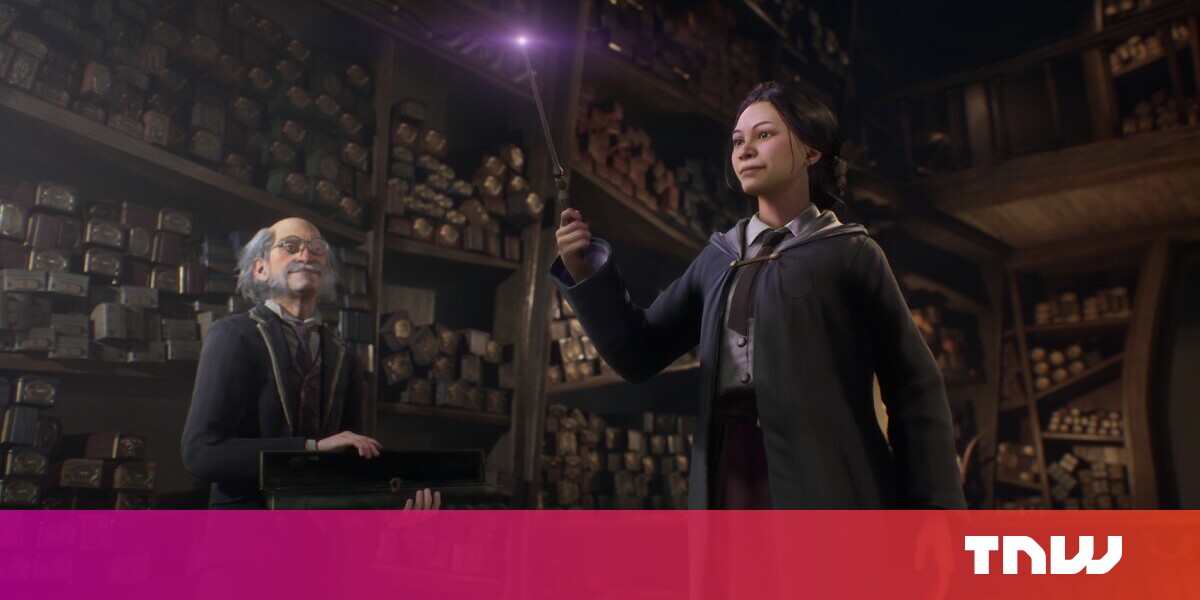 Sony‘s PlayStation 5 event showed everyone what games will be coming to the console when it finally launches on November 12. The event, which ostensibly was about the details on the hardware, managed to sneak in some details on new games — so much so that they managed to push off the actual details of the console’s price and release date by almost an hour.

Granted, lots of the show was filled with info on stuff we’d seen before, but there were some new reveals. These are the ones we thought were most interesting.

One of the more exciting games shown was the latest game in the Final Fantasy series. I would have thought it’d be hard to follow up on FFXV, and it appears the new title will borrow from that game’s combat system. It appears to be a more Western medieval-inspired adventure — if you’ve ever wanted to see a Chocobo running around the world of Kingdom Come: Deliverance, this is the game for you. Other than that, it appears to be yet another FF title involving crystals, and the playable character appears to be the bodyguard of a small boy named Joshua. Beyond that, we know the game will be a PS5 exclusive, but will also release on PC.

You know that Harry Potter RPG that got leaked a few millennia ago? Well I don’t know if Hogwarts: Legacy is the same game, but it looks pretty darned close. Very little detail about story was in the trailer, but it appears to be a game in which you follow a single character around the whole wizarding world. One could argue, given how contentious author J.K. Rowling has been lately, that this might be the wrong time to release a Harry Potter title, but I’m sure there will still be some whose lifelong desire to play exactly this kind of game will outweigh whatever reservations they may have. Regardless, it’ll be available some time next year.

Technically this wasn’t a reveal — we already knew a Miles Morales-centered expansion of the Spider-Man game would be coming to the PS5. But the gameplay demo in the show was our first glimpse of just what Miles can do that sets him apart from Peter Parker, hero of the previous title. While there is perhaps a bit more cutscene than I’d like, we do see Miles rocking his venom strikes and his own combat takedowns, as well as some new webslinging animation. There’s also a scene where he uses his webs, both arms outstretched, to try and avert catastrophe (in this case, a section of bridge from collapsing and killing civilians), as is now required for every Spider-Man in all media. We also learned that the expansion is coming to the PS4 as well, so if you can’t manage the $499 price of the PS5, you will still get to play Miles’ game.

Soulsborne games have been some of the PS4’s best and most-loved titles, so I wasn’t surprised to see they’re pushing the remake of Demon’s Souls as a PS5 title. In this case, we got to see some gameplay, including the all-important death screen. It might seem like hyperbole, but I genuinely think the addition of a From Software title will push many undecided gamers in the direction of the PS5, given how well Bloodborne, Sekiro, and Dark Souls have done on the console. Also, I’d be lying if I’d say it doesn’t look pretty good

At the very end of the show, after even the reveal of the console details, they snuck in the “one more thing.” In this case, it’s a new God of War game, but the only way you’d know that is if you recognized the voice of Christopher Judge as Kratos. I’m not even sure if it’ll be called Ragnarok, but the trailer proclaims that “Ragnarok is coming,” and apocalyptic events involving deities is kind of God of War‘s whole schtick. I had a feeling that God of War and Spider-Man would be the most likely franchises, after Horizon Zero Dawn, to get a follow-up on PS5 given how well they did on PS4.

Would any of these motivate you to buy a PS5 over an Xbox Series console? Let me know on Twitter — I’m curious.