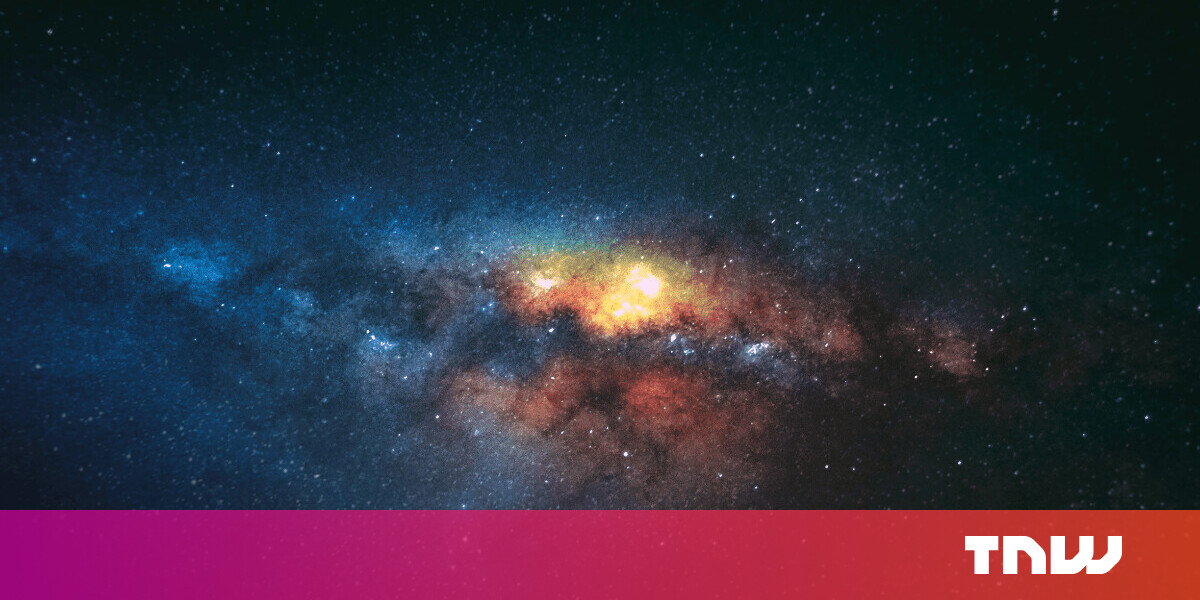 One ring to calm them all

Light from the distant galaxy was stretched into a near-perfect ring as it traveled toward Earth, due to the precise alignment of the galaxy and the gravitational lens.

“When I first saw the reconstructed image of SPT0418–47 I could not believe it: a treasure chest was opening,” Rizzo states.

This new finding from the European Southern Observatory (ESO) reveals the early Universe as less chaotic than once believed.

“What we found was quite puzzling; despite forming stars at a high rate, and therefore being the site of highly energetic processes, SPT0418–47 is the most well-ordered galaxy disc ever observed in the early Universe. This result is quite unexpected and has important implications for how we think galaxies evolve,” said Simona Vegetti of the Max Planck Institute for Astrophysics.

Although SPT0418–47 possesses a disk of stars surrounding a central bulge, astronomers believe this ancient galaxy was destined to develop into an elliptical galaxy, not a spiral galaxy like the Milky Way.

In May 2020, ALMA scientists released a finding of a different disk galaxy at a similar distance to SPT0418–47, but these new images show their target in far greater detail than the earlier release, due to the fortuitous effects of gravitational lensing.

Future studies utilizing instruments such as the Extremely Large Telescope (ELT) will help determine how common galaxies like this one were present in the early Universe, providing astronomers new insights into the evolution of the Cosmos.

This article was originally published on The Cosmic Companion by James Maynard, founder and publisher of The Cosmic Companion. He is a New England native turned desert rat in Tucson, where he lives with his lovely wife, Nicole, and Max the Cat. You can read this original piece here.

Astronomy News with The Cosmic Companion is also available as a weekly podcast, carried on all major podcast providers. Tune in every Tuesday for updates on the latest astronomy news, and interviews with astronomers and other researchers working to uncover the nature of the Universe.