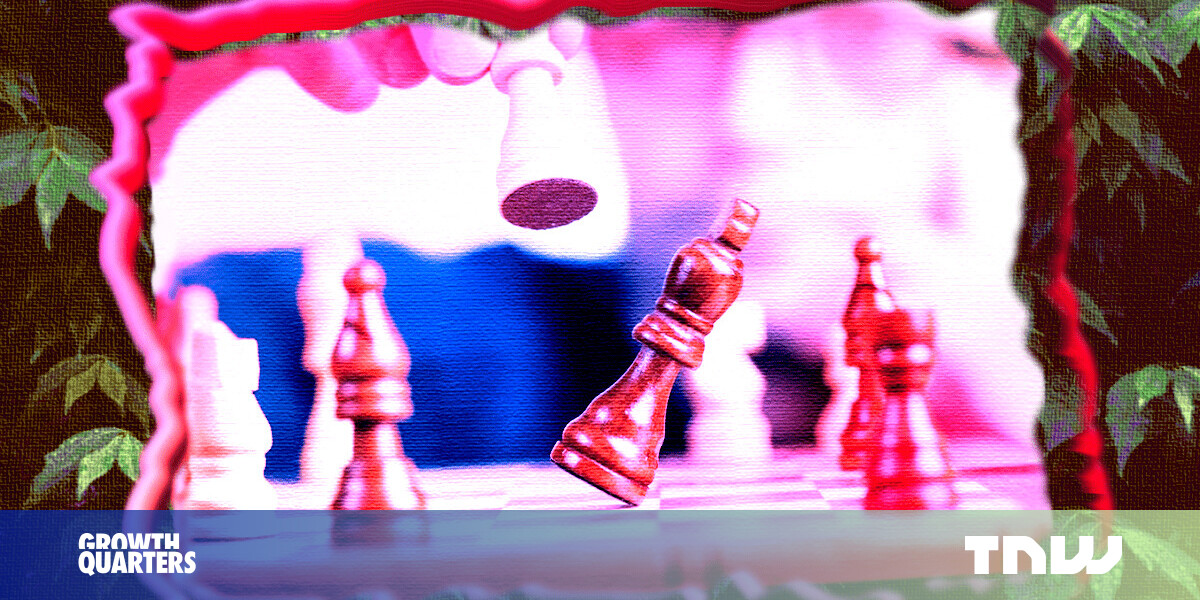 Our brains crave stimulation. Whenever an experience is more satisfying, more interesting, or more rewarding, we want more of it. Sometimes products establish new habits just because using them feels better.

For example, take Snapchat, the massively popular messaging app, which 77% of American college students say they use every day. The company is rumored to have turned down a $3 billion acquisition offer by Facebook, conceivably prompted by Mark Zuckerberg’s fear of losing his grip on college kids’ habits.

But why do so many users impulsively open Snapchat instead of Facebook? For many people, Snapchat is more rewarding. Whereas using Facebook involves scrolling through a cluttered newsfeed of ads, posts from distant acquaintances, and messages from tragically uncool relatives, Snapchat delivers pure high-octane excitement.

A defining Snapchat feature is that messages sent through the app can self-destruct — the receiver has just a few seconds to view the image before it’s gone. Facebook posts stay on the Net forever, whereas Snapchat gives users more freedom to share with, shall we say, indiscretion.

In a recent survey, 14% of users admitted to sexting on Snapchat. Though the study found that sharing pics of naughty bits doesn’t occur often, it is one example of what makes the app more enticing.

The ability to share spontaneous (and often embarrassing) images without fear they’ll linger on the web generates more interesting messages for the receiver and therefore increases the likelihood of using the app. If a user was to receive two messages simultaneously, one a message on Facebook and the other on Snapchat, it’s the more rewarding app that gets clicked.